POMDP, Inc.
Based in Austin, Texas and Antibes, France

Plates Across America® is an on-line word puzzle game with a travel theme. The game combines solving license plate letter puzzles with traveling across the United States along some of its most famous routes. Alternatively, the two player game allows competing against players of similar skill or friends and family. The game provides entertainment for all ages and skills since it has a simple set of rules that makes it easy to learn, but there are many variations which make it hard to master.

The game presents puzzles that consist of 3 letters. The player needs to think of a word that includes those three letters in the same order. A successful solution will help the player travel along the route, but longer words help the player travel further. To win, you must complete all the travel goals by traversing routes and visiting interesting locations. In the two player game, the winner is the person that travels the furthest for a fixed number of puzzles.

The family-run company that produced the game has a focus and commitment to protect people's privacy and respect their inbox. The company uses no tracking pixels, emails are always opt-in and no data will be shared with any third party companies.

The game offers a generous free trial version of the full game. After the free trial, it is just a one time cost. This is not use a subscription model. Unlike many other companies, POMDP is not putting the burden on their customers to cancel their subscription. The POMDP company believes it has the burden of providing a compelling enough game for people to decide to sign up again.

Plates Across America® is POMDP's debut game. The game has been conceived, designed and developed by a family-based company (wife, husband and daughter). The license plate inspired word game had been a family developed idea for some time, but work on the travel-themed web-based game began in earnest in the Spring of 2019. Early versions of the initial features were released for beta testing starting in March of 2020. By September 2020, the feature set and game play refinements were completed and the first generally available version was released. A major redesign was planned, refined and implemented through most of 2021. Beta testing of the new version began early in 2022 and lead to the full release of the revised game in November of 2022. 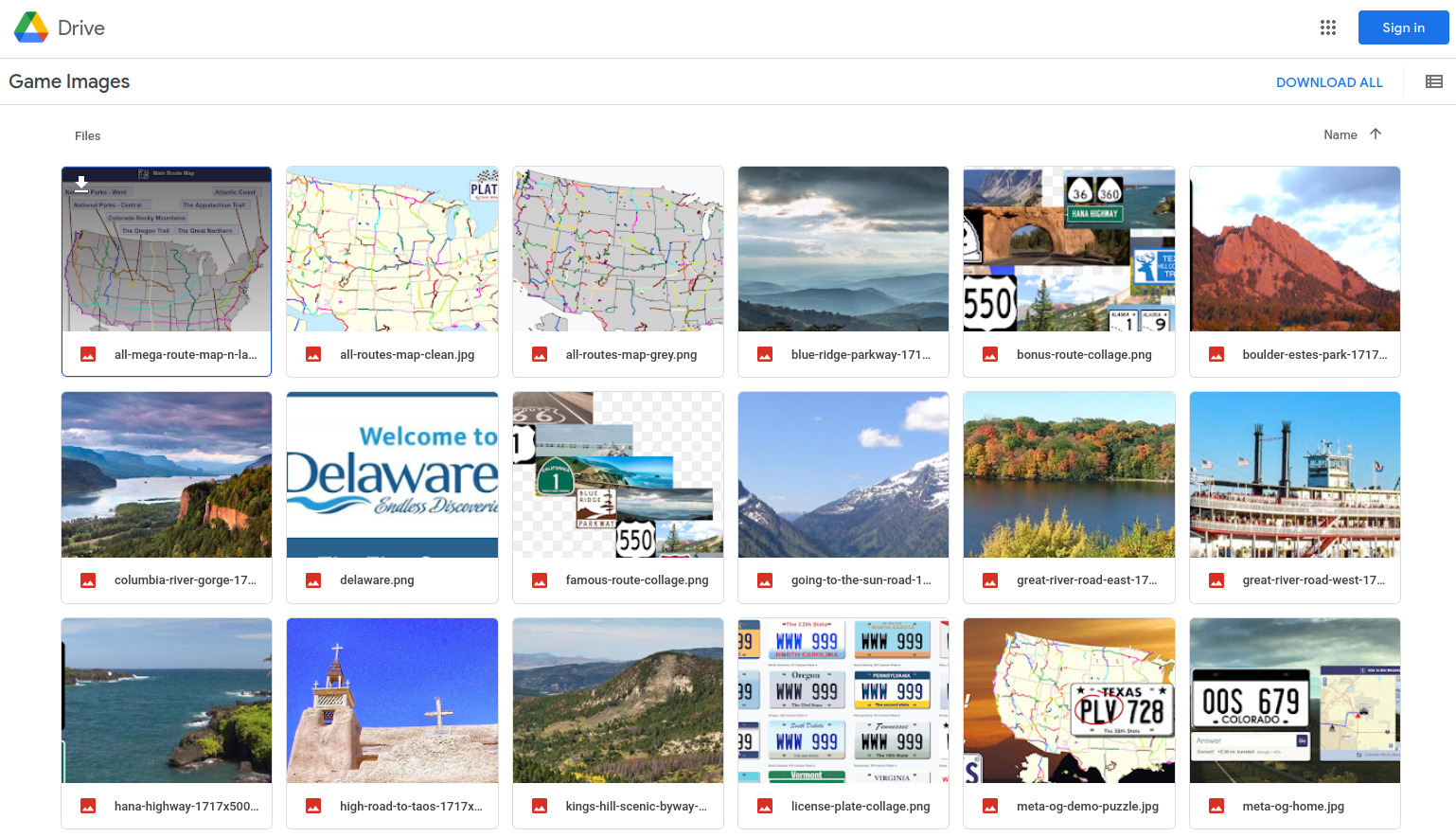 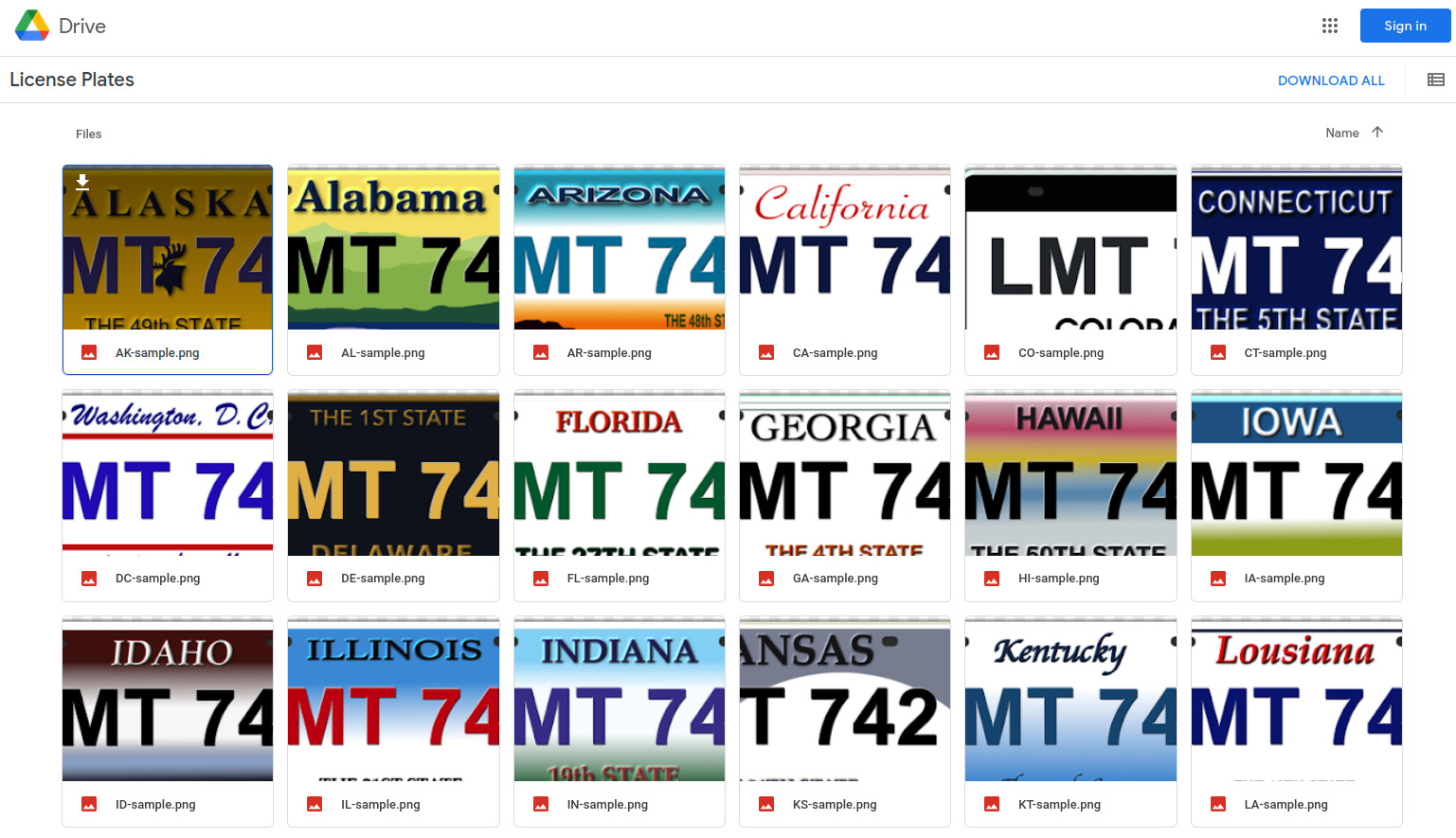 POMDP is a family business consisting of a wife, husband and their daughter. The company began as a consultancy, but has now shifted to focus on the development of their new game idea Plates Across America®. The company is based in Austin, Texas though their daughter does most of her work from the South of France where she is currently living.